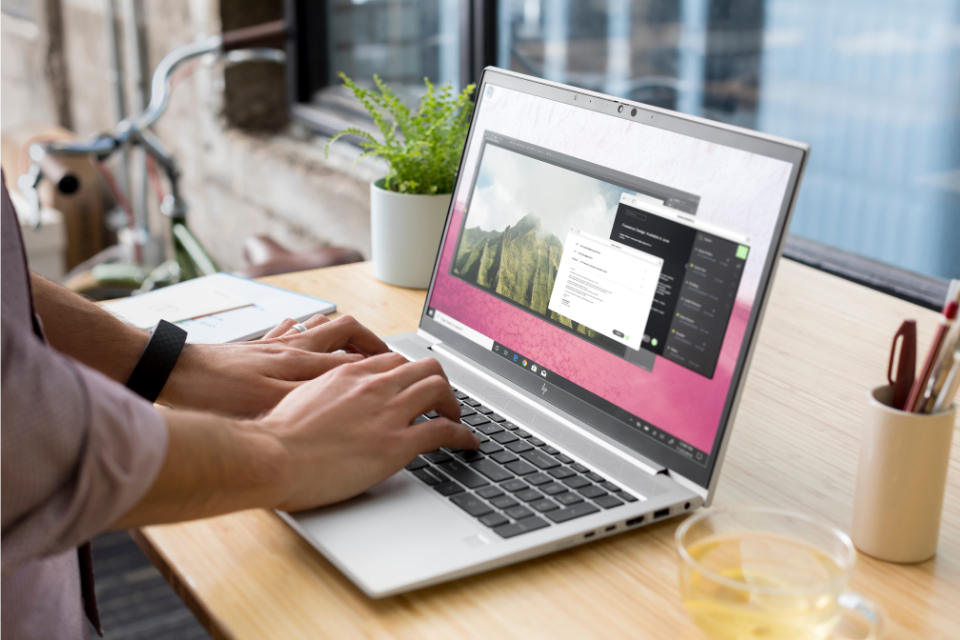 HP Inc. has introduced new additions to its Personal Systems portfolio. The additions are designed to help people stay productive – whether they continue working from home or are preparing to return to the office. To provide a more productive and efficient workflow, the EliteBook G7 Series has significantly improved battery life, connectivity, and ease of portability. The new EliteBook G7 series models have an additional built-in Thunderbolt 3 port providing the user with a total of 3 ports, including a patented charging port, USB-A and an HDMI port.

The new seventh-generation EliteBook series offers a total of nine laptops – giving consumers the possibility to choose the most appropriate one for them from the premium EliteBook x360 1000 series, the AMD-powered EliteBook 805 series or the mainstream EliteBook 800 series. 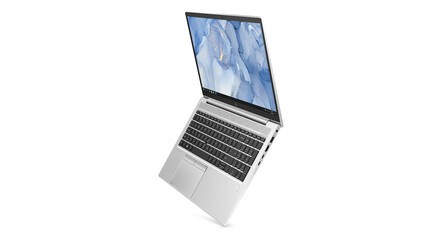 HP is not only updating but also improving its premium notebooks with the launch of the EliteBook x360 1030 G7 and EliteBook x360 1040 G7. Key updates to the notebooks include the addition of a 5G connectivity option, AI-based noise reduction and battery life of up to 29 hours.

The new x360 1030 G7 and the 14-inch EliteBook x360 1040 G7 models include slim bezels around their screens for an impressive screen-to-body ratio. Other features include Sure View Reflect (integrated privacy screen) that comes with a brightness of 1000 nits (nits – brightness unit), a convertible touch screen with FHD, UHD resolution and strong performance via 10th-generation Intel Core processor and up to 32 GB of RAM. 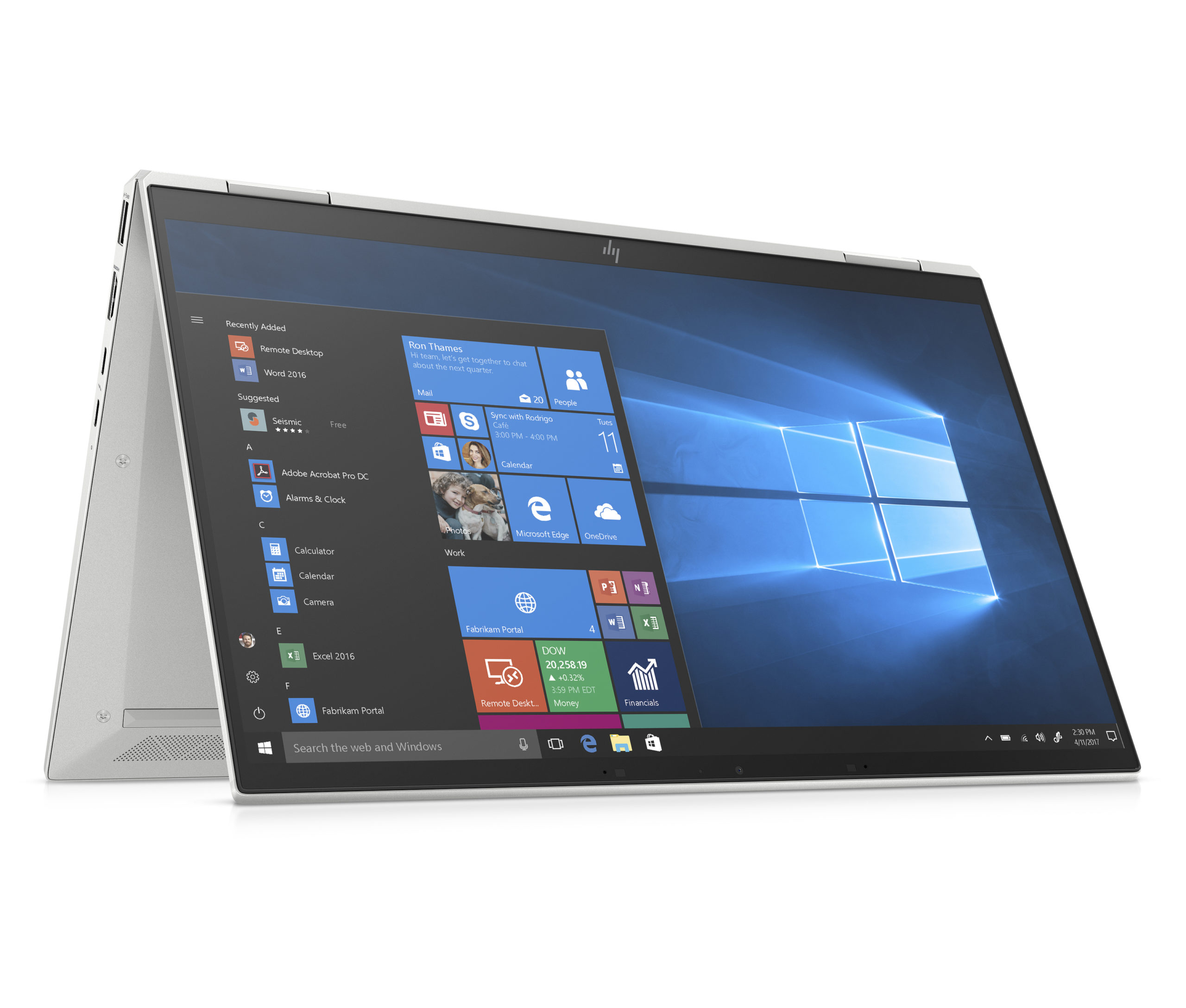 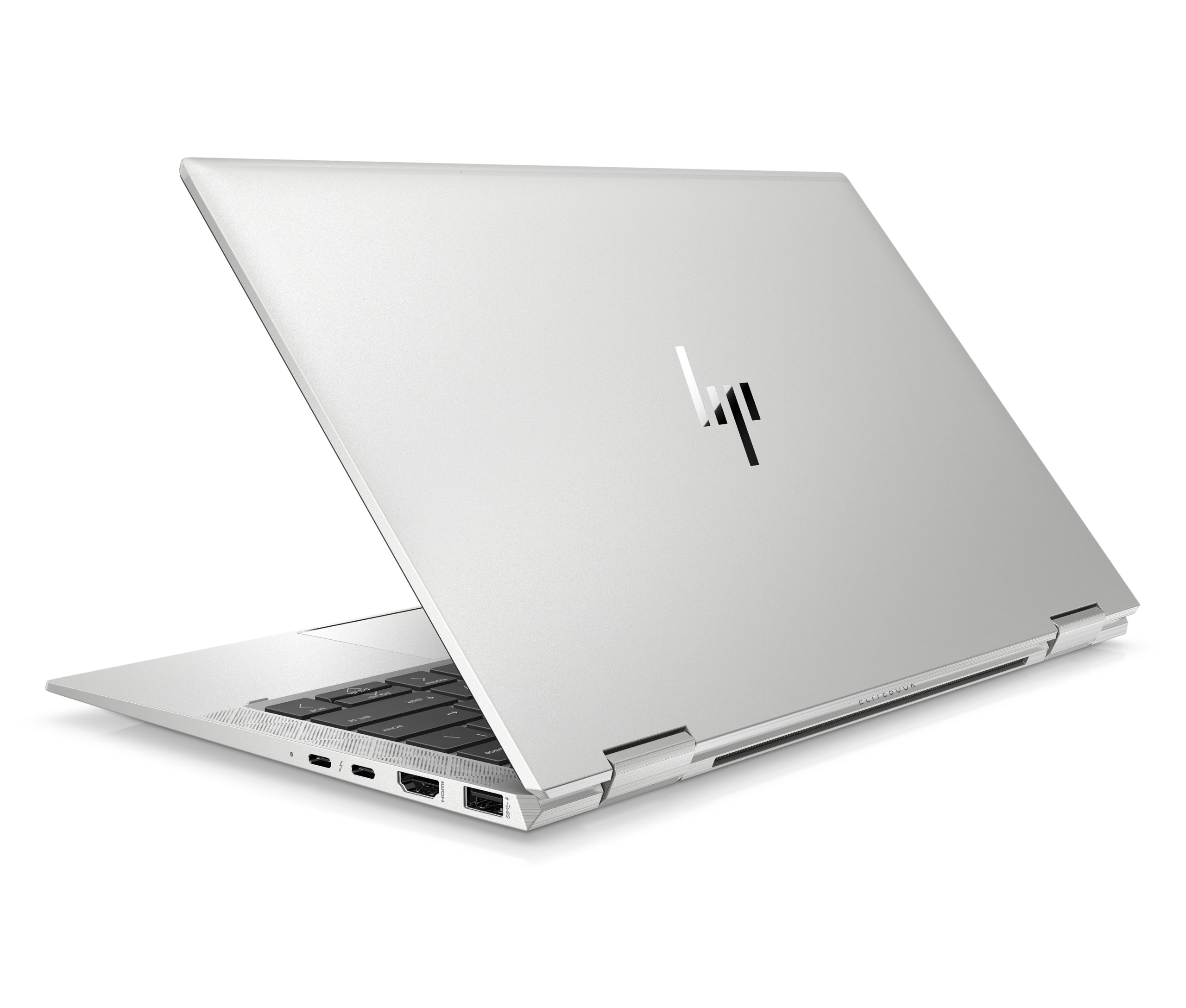 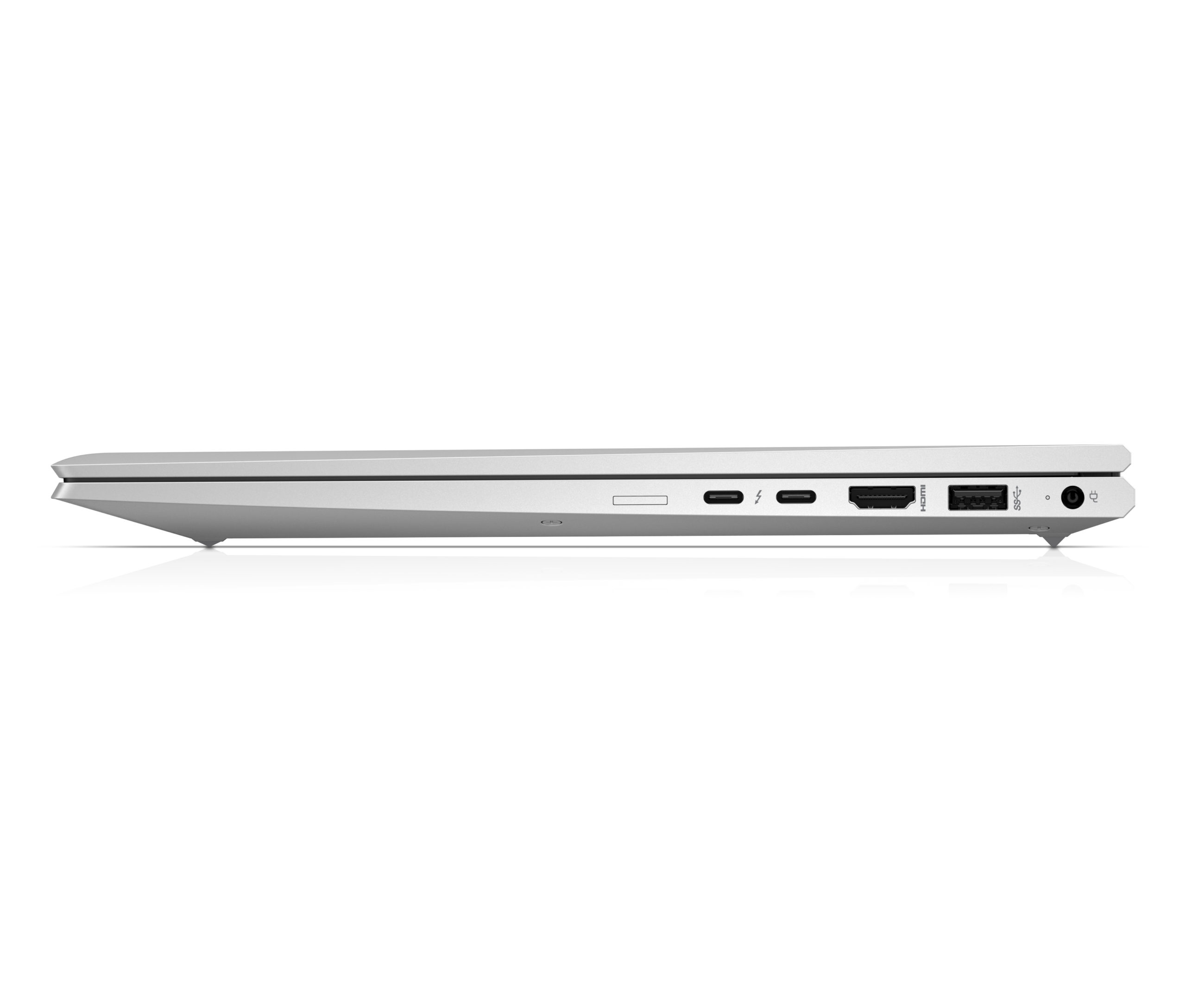 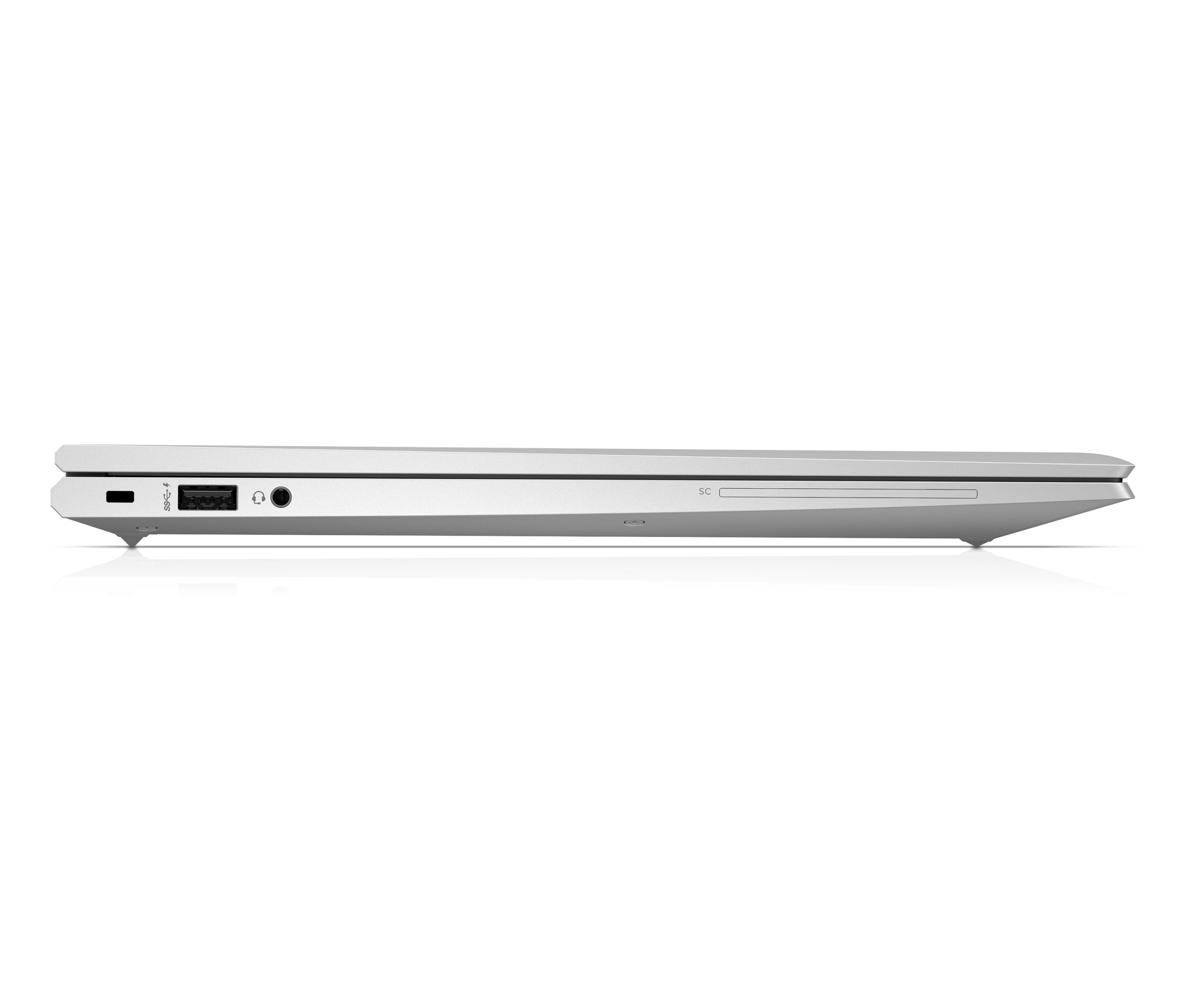 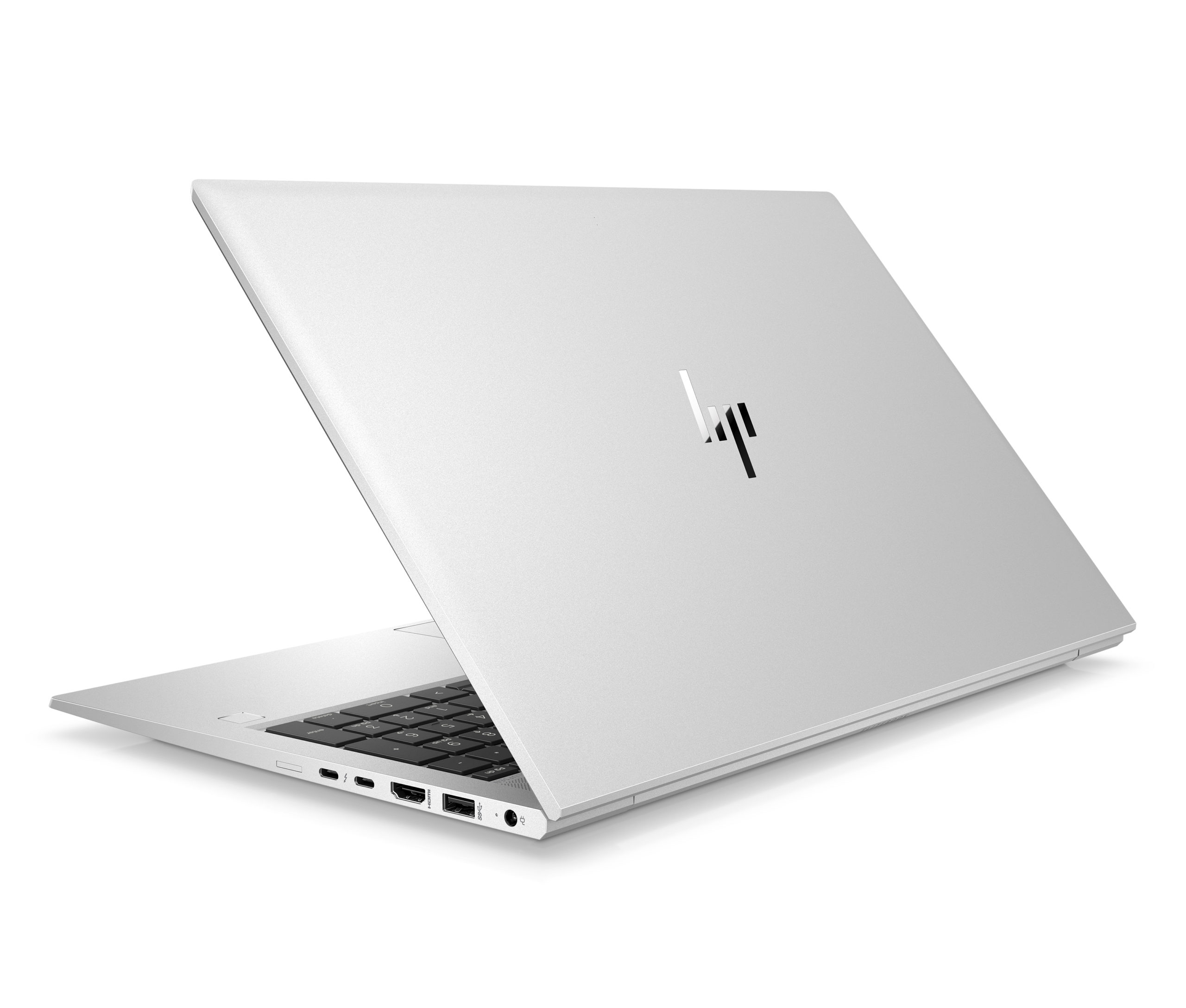 The EliteBook 830 G7 models include a 13.3-inch display, 85 percent screen-to-body ratio, optional Sure View Reflect feature (integrated privacy screen), LTE connectivity, and up to 23 hours of battery life, which is about 22 percent more than the previous generation.

The new 800 Series also includes the 14-inch EliteBook 840 G7 and the 15.6-inch EliteBook 850 G7 models, which, like the above models, offer optional Sure View Reflect function and optional LTE connectivity. The 800 G7 Series notebooks can be configured with six-core 10th-generation Intel Core vPro processors. 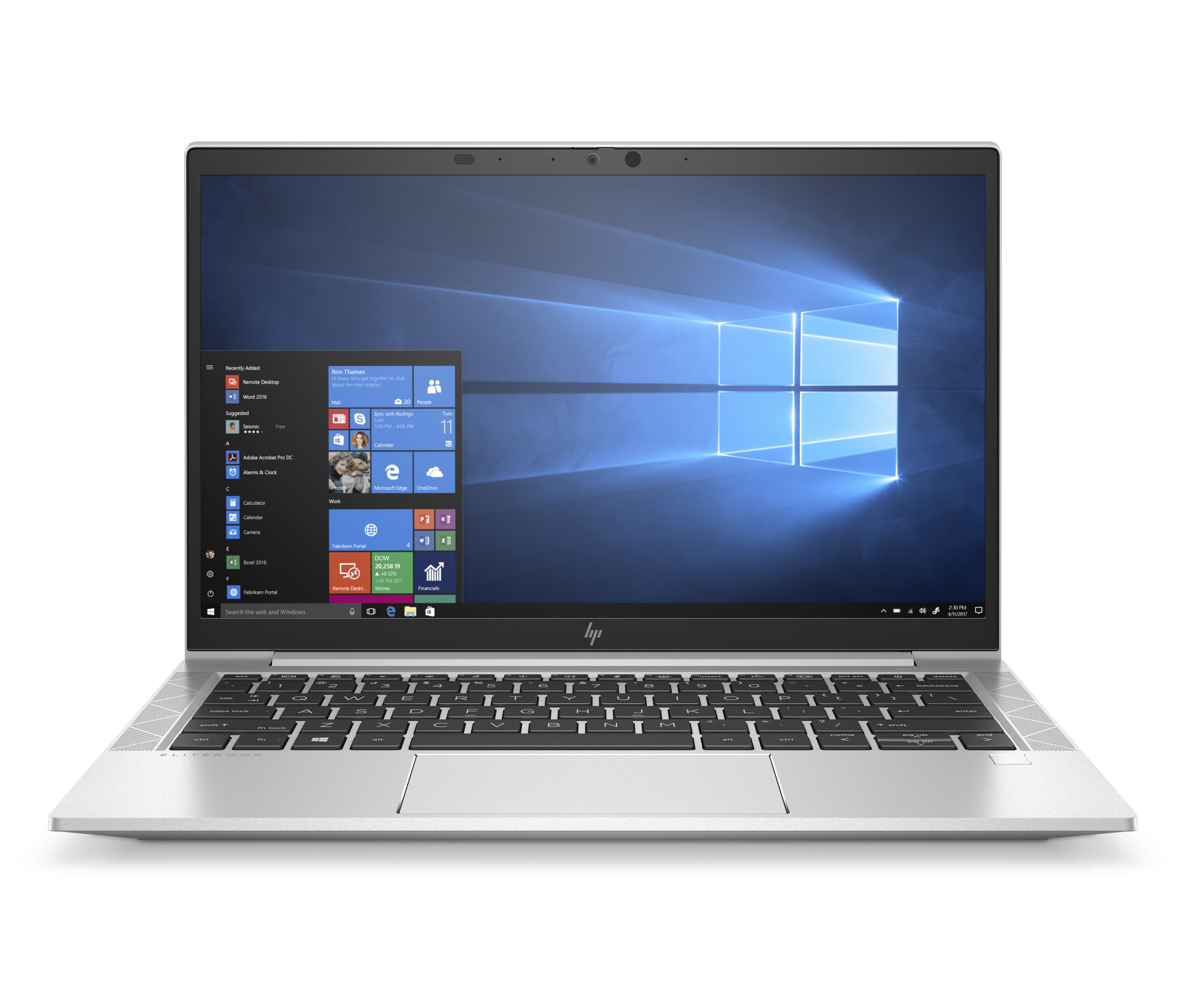 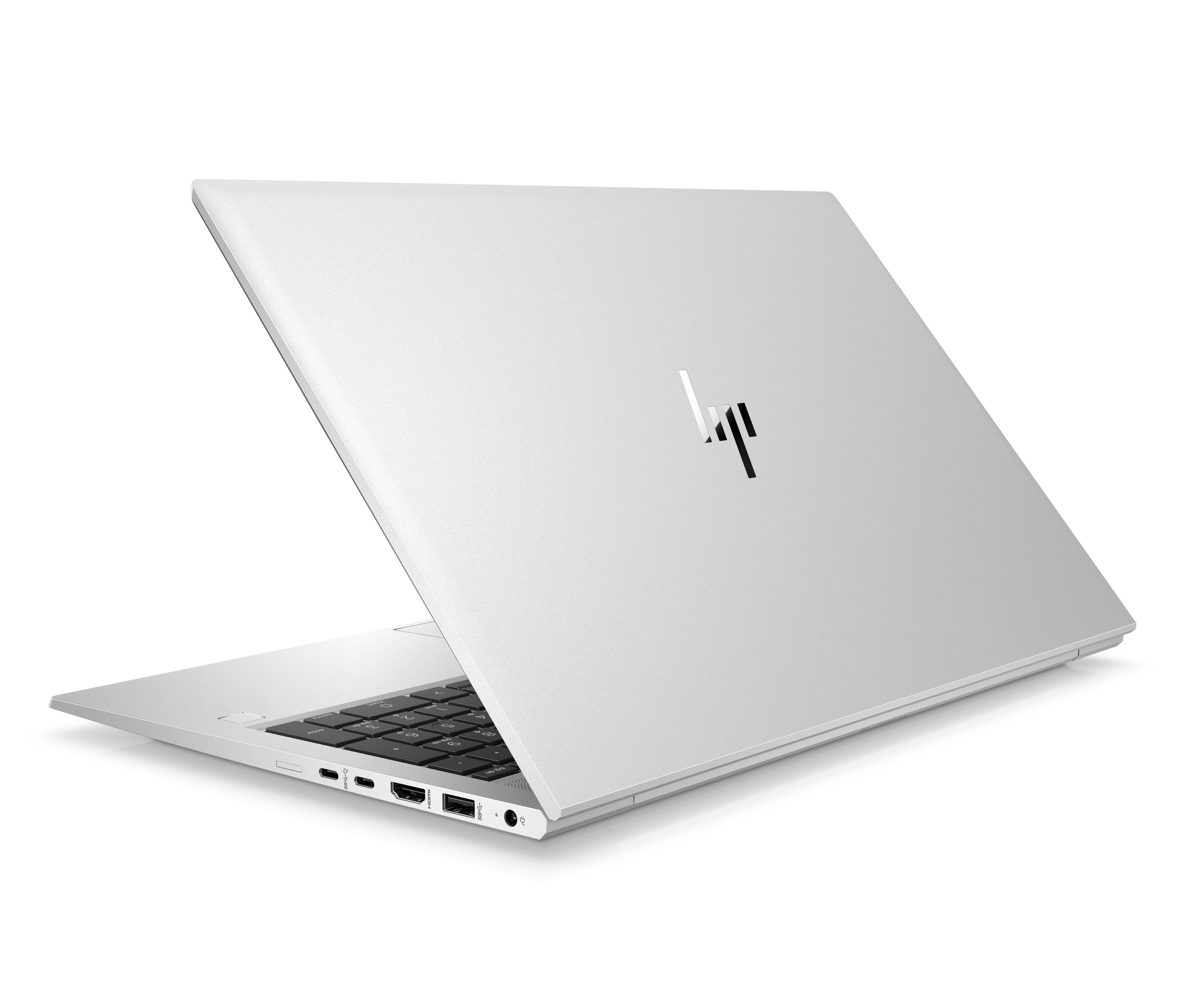 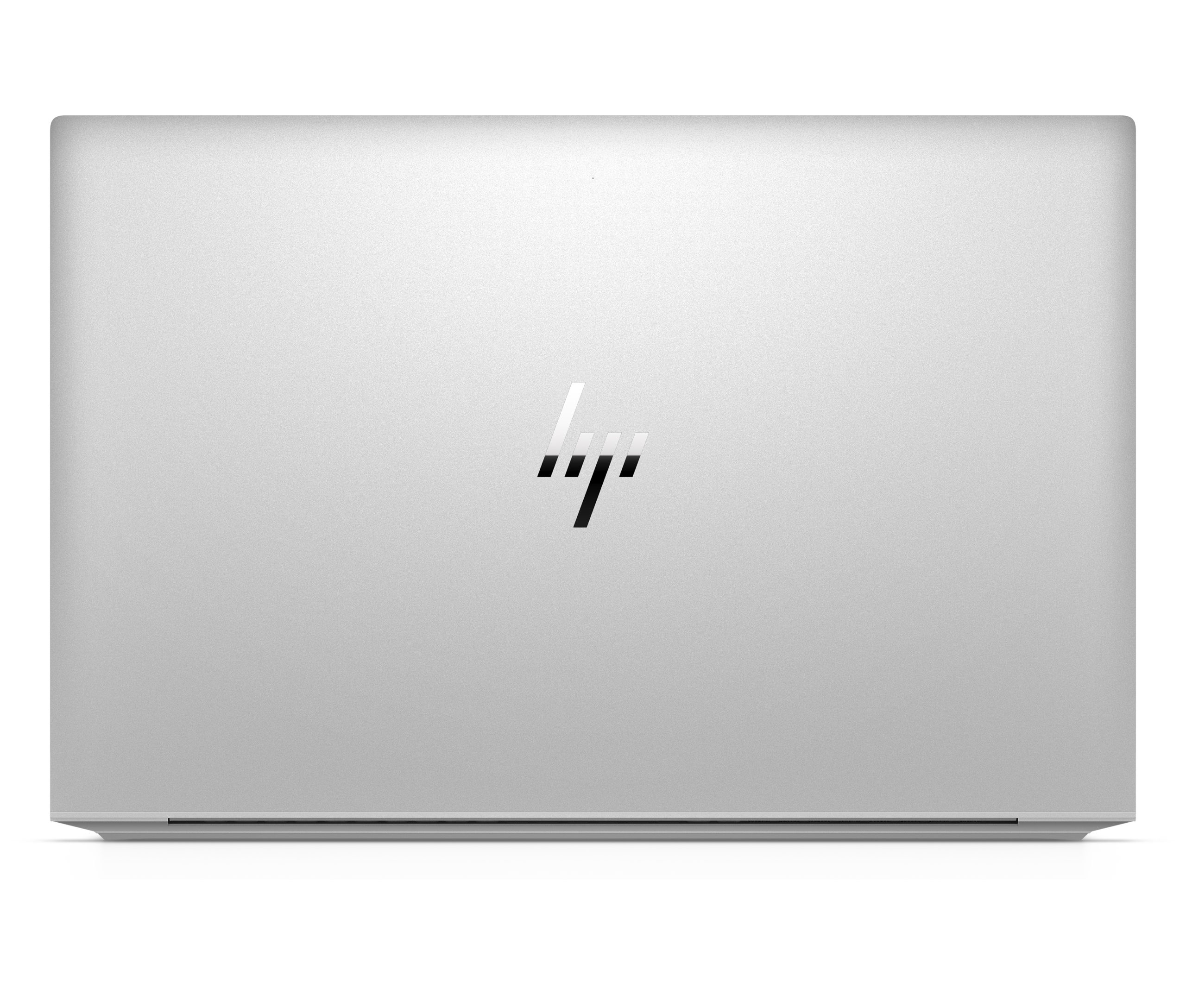