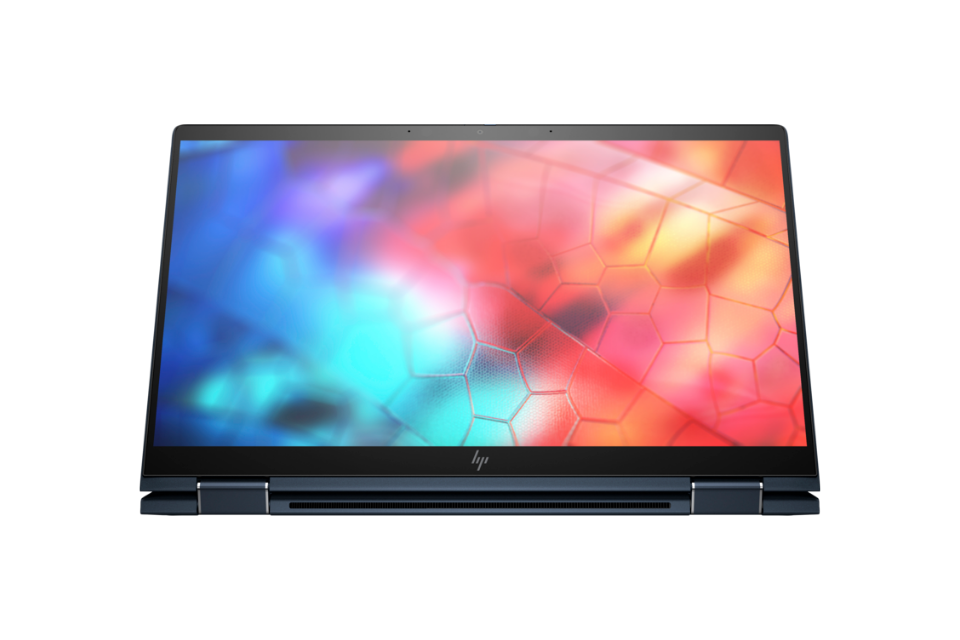 The HP Elite Dragonfly gives a new level of freedom to those on-the-go. This unique beautifully designed, ultralight business convertible laptop in a stunning dragonfly blue finish features an ultrabright display and advanced security to help keep you safe and productive wherever the day takes you. 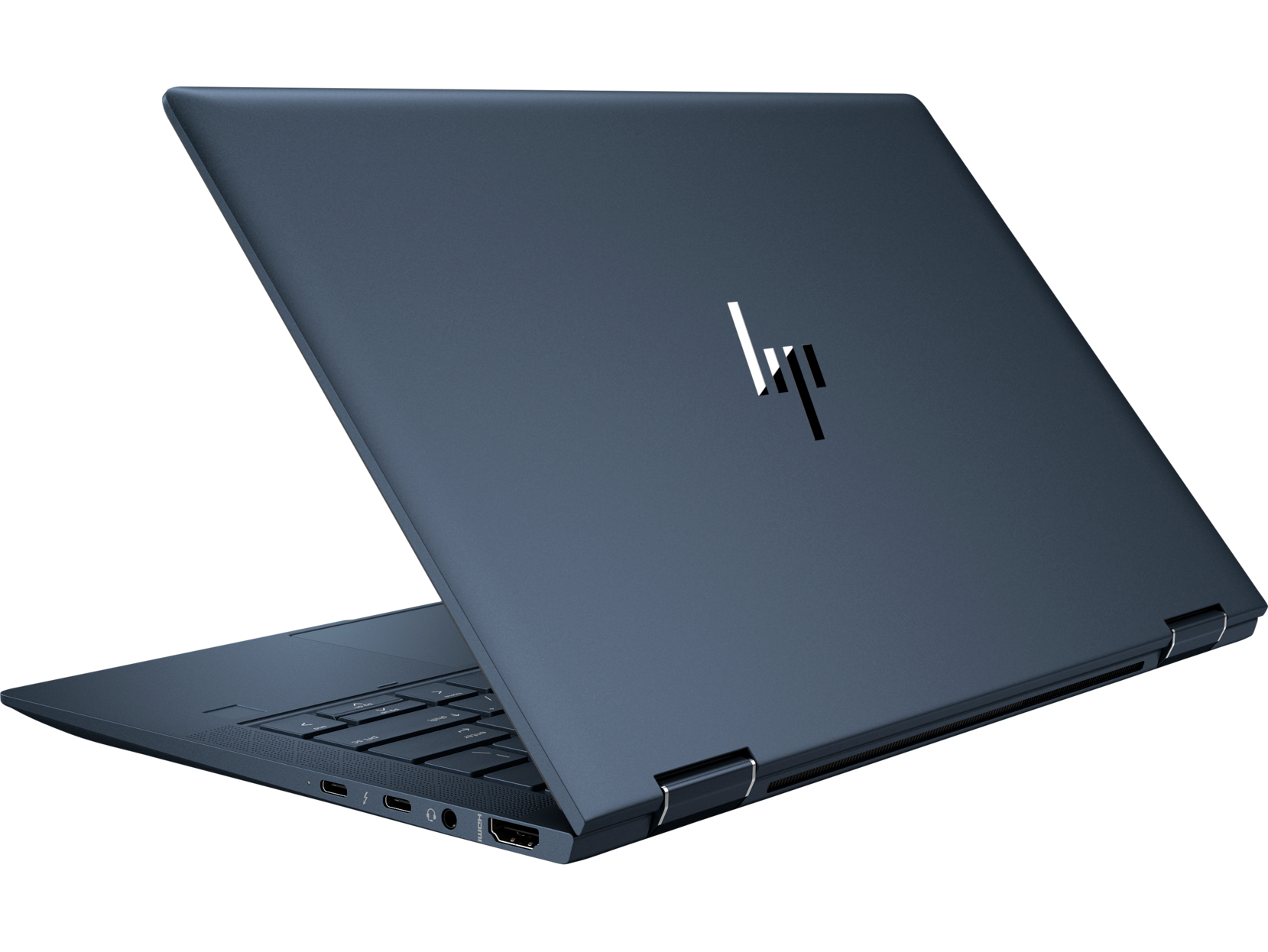 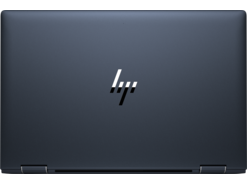 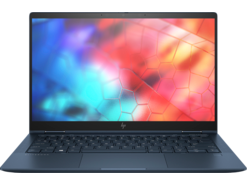 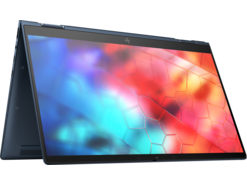 In terms of sustainable technologies in the production of HP Dragonfly, HP says that the Dragonfly is its most sustainable laptop to date, right down to using water-based rather than lead-based paint. The company notes that the device is the world’s first notebook made with ocean bound plastic material, with up to 50 percent recycled plastic material used in the keycaps, and no metal components within the keyboard array, with rubber and plastic used instead.

Under the hood, there’s your choice of a quad-core 8th Gen Intel Core i5 or i7 processor, and either a two- or four-cell battery, the latter of which HP says can offer up to 24 hours of battery life. HP Fast Charge tech is also included, allowing the HP Elite Dragonfly to charge 50 percent of its battery in just 30 minutes. When it comes to connectivity, the Dragonfly supports HDMI and two USB-C Thunderbolt ports and also included a USB-A port for those users whose office hardware may be a bit older. Dragonfly supports the option of gigabit-class 4G LTE wireless broadband connectivity and Wi-Fi.

If you are interested in this product, please contact SIA “Adaptive” sales specialists calling +371 67796566 or sending an e-mail to sales@adaptive.lv.