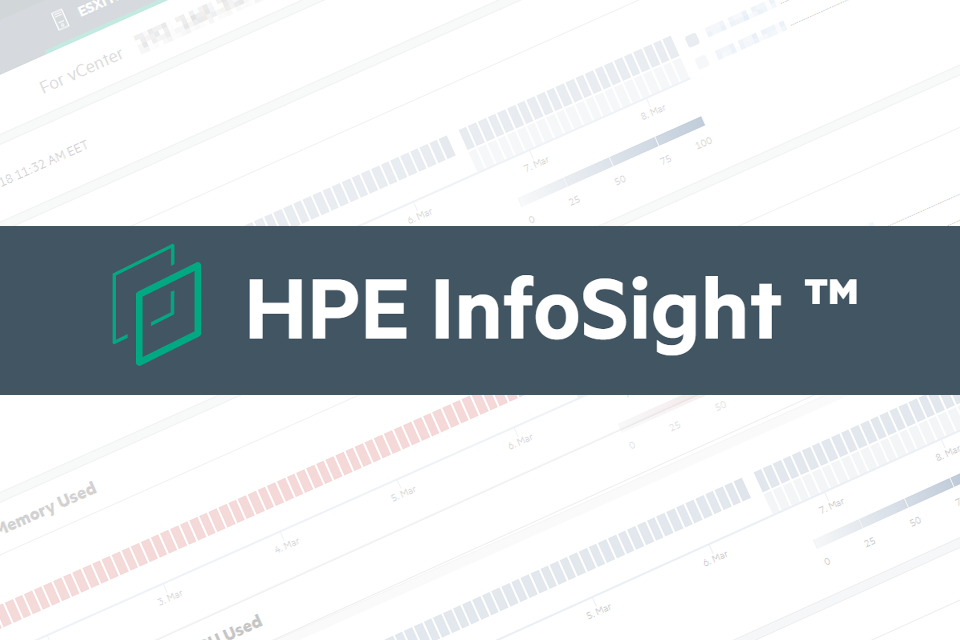 HPE continues to consolidate their management and monitoring tools, now it is time for HPE InfoSight. After a long wait HPE 3PAR has been added to HPE InfoSight. It combines best of both worlds from HPE StoreFront, which we previously used to monitor HPE 3PAR disk arrays from anywhere and Nimble’s unique and infamous InfoSight, which previously was used for predictive analysis tool for Nimble storage, collecting and analyzing thousands of systems around the world to prevent problems before they happen. After HPE acquired Nimble storage, this seemed like the next logical step to add InfoSight functionality to already existing HPE storage and other equipment. First of the lucky ones (not including Nimble of course) who got the opportunity to look into the future is HPE 3PAR storage.

To add the 3PAR storage to HPE InfoSight we will use CLI. The instructions on other methods can be found in the Registration Instructions section. This is the step that we tell 3PAR to send data not only to HPE (which it does using the Call Home functionality), but to HPE InfoSight as well, so we can see the collected data as well. 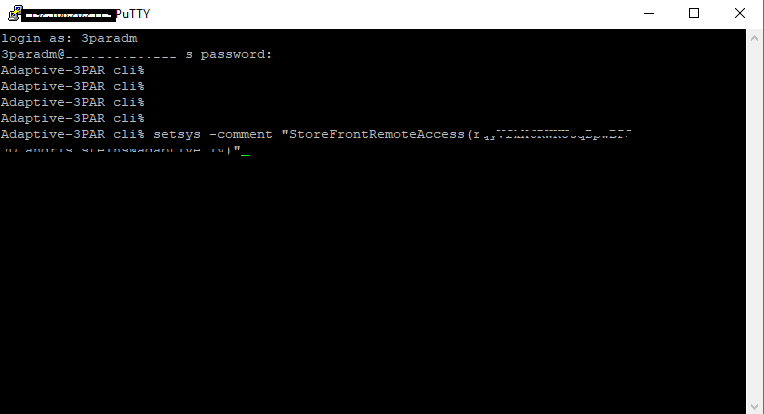 Afterwards, allow up to 24-48 hours for the disk array to send the data and for InfoSight to collect them.

Next to HPE 3PAR storage, HPE InfoSight allows you to add HPE StoreOnce and Nimble storage, Recovery Manager Central and VMware infrastructure is recognized as well. 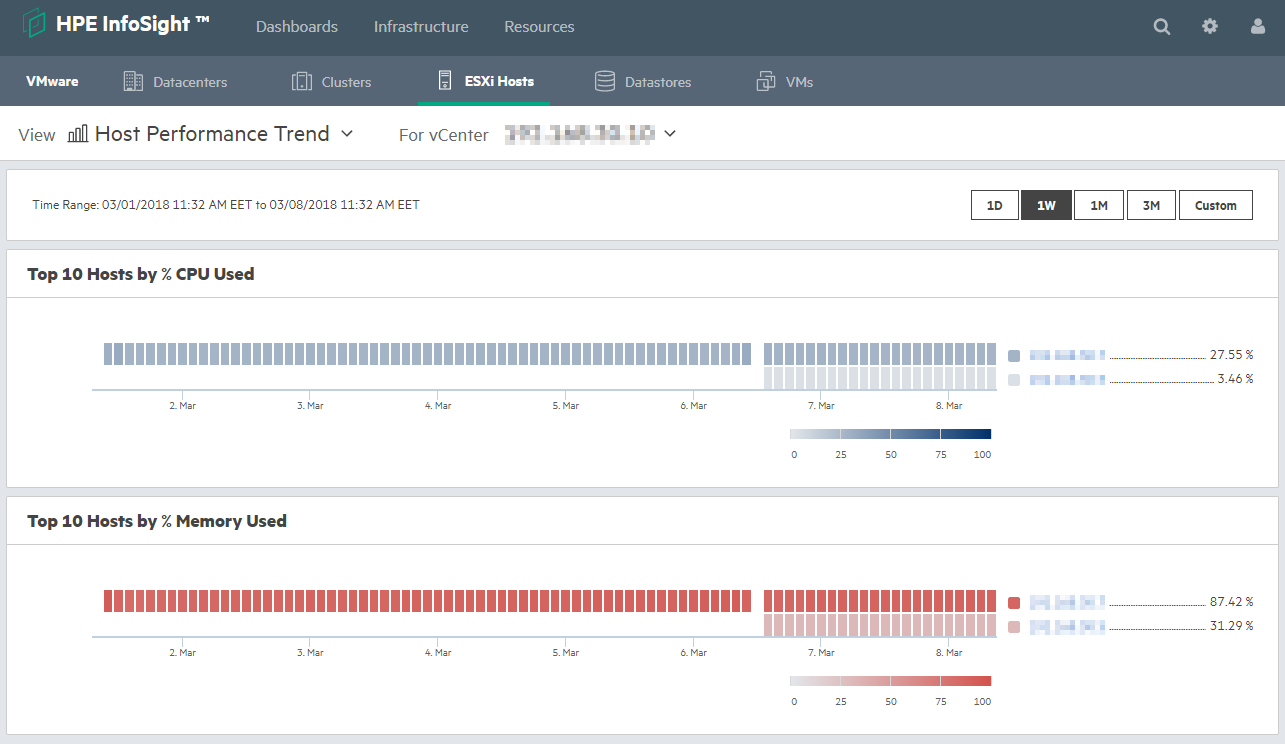 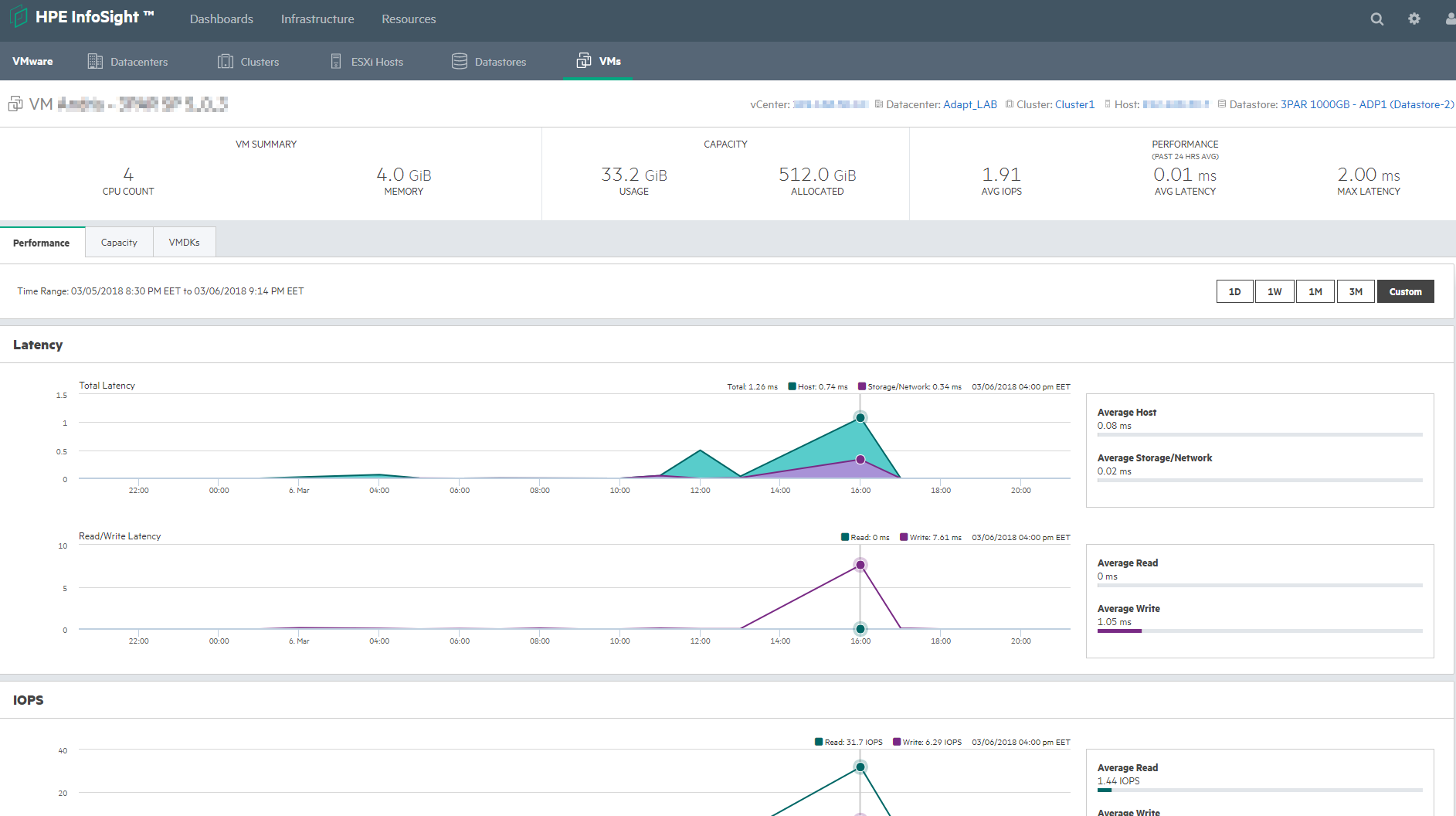 Although the functionalities are quite limited for now, HPE is making improvements everyday so other HPE storages can obtain the AI of Nimbles InfoSight.HPE Infosight can be found here, if you do have any questions, contact our support team, we are more than happy to help!